The OFR team can help get your restaurant certified. Visit Ocean Friendly Restaurants Hawaii to reach out to them and to learn more!

Mahalo to Amy & the entire Surfrider Ohana for the write up!

Sustainability is on tap at Kona Brewing Hawaii, and has been since its inception in 1994. Founded in Kona on Hawaii Island by father and son surfers, Cameron Healy and Spoon Khalsa, the core values of the company have always been to give back to the communities in which it operates, and have a positive impact on the environment…all while making great beer of course!

It’s no wonder that Kona Brewing Company was one of our OG Ocean Friendly Restaurants in Hawaii. According to Eric Chang, Kona’s Senior Hawaii Market Manager, “Partnering with OFR was an easy decision. We absolutely agree with the mission, and we are able to demonstrate our commitment to sustainable operations and ocean protection to everyone who comes to our brew pubs.” 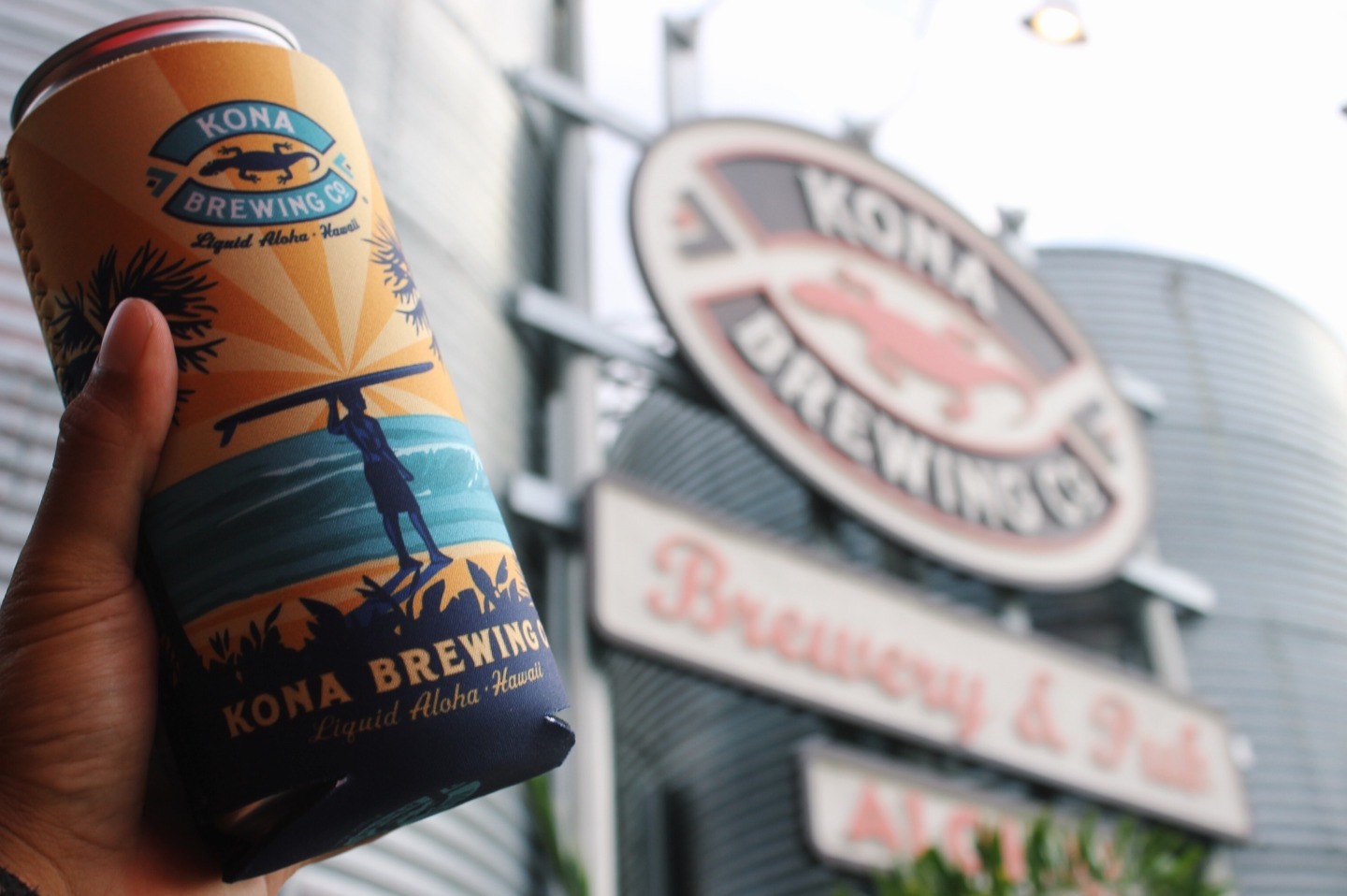 Kona operates two Ocean Friendly Restaurants in Hawaii - one in Kona at their original production facility, and one on Oahu. Both OFRs are highly conscious of waste and are making every effort towards becoming zero waste. Spent grain and yeast from beer production is used in their brew pubs to make hand-tossed pizza dough. Leftover food in Kona goes to local farmers to feed their pigs; on Oahu the food is composted at a nearby farm. Single-use items are avoided wherever possible. 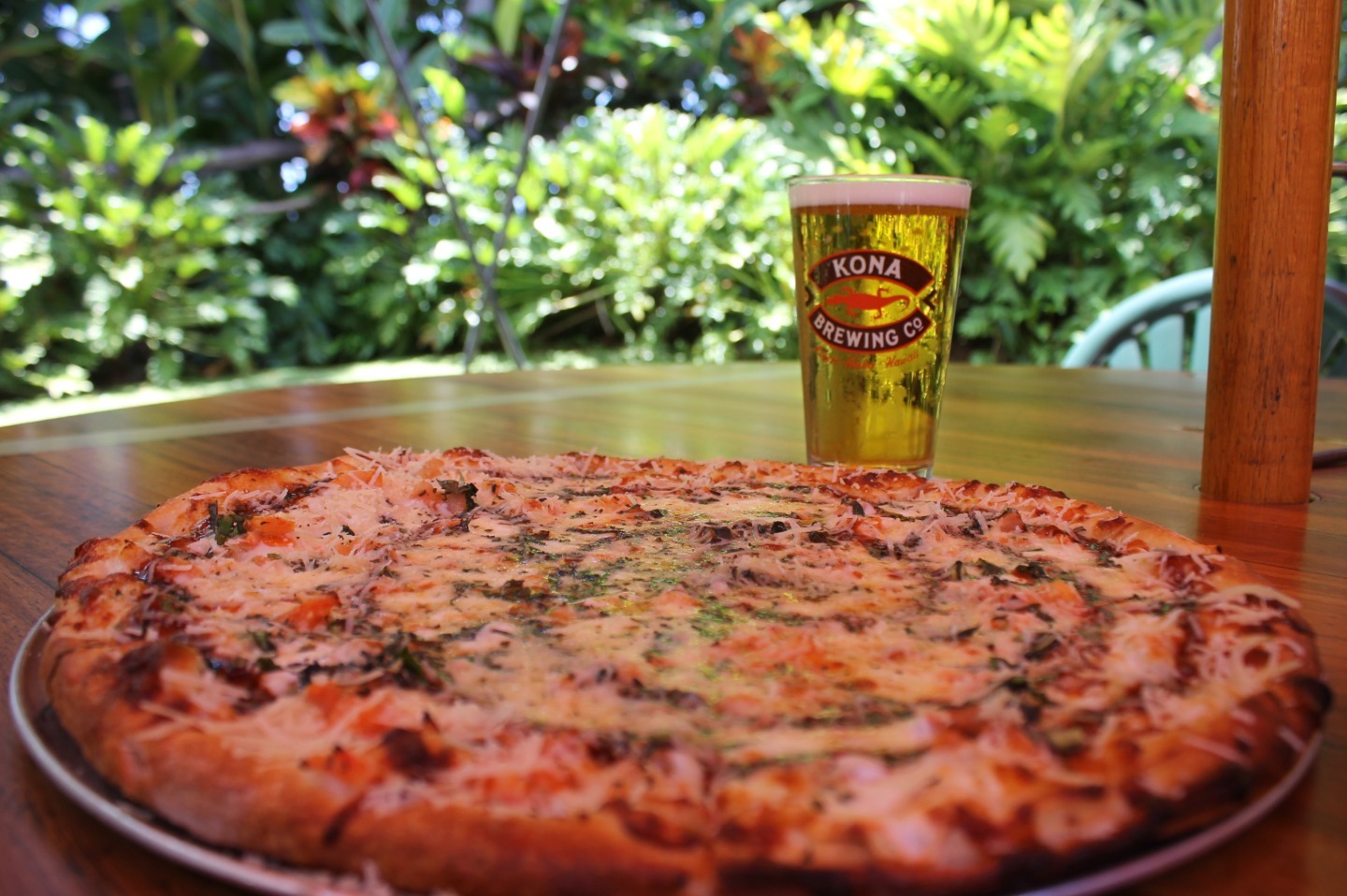 When Kona outgrew its original production facility in Hawaii, they partnered with Craft Brew Alliance to produce and bottle their beer in Portland, Oregon. The Portland brewery allowed Kona to brew in greater scale as well as reach more mainland markets over time. Meanwhile, Kona Brewery’s 90s era capabilities on Hawaii Island became dated and relatively small. After many years of planning, Kona decided to build Hawaii’s largest and most sustainable brewery. Bringing production home and reducing the environmental impact of shipping between Hawaii and the mainland was just one of the reasons for this decision. Kona broke ground on the new location, just down the road from their original brewery, in 2016. 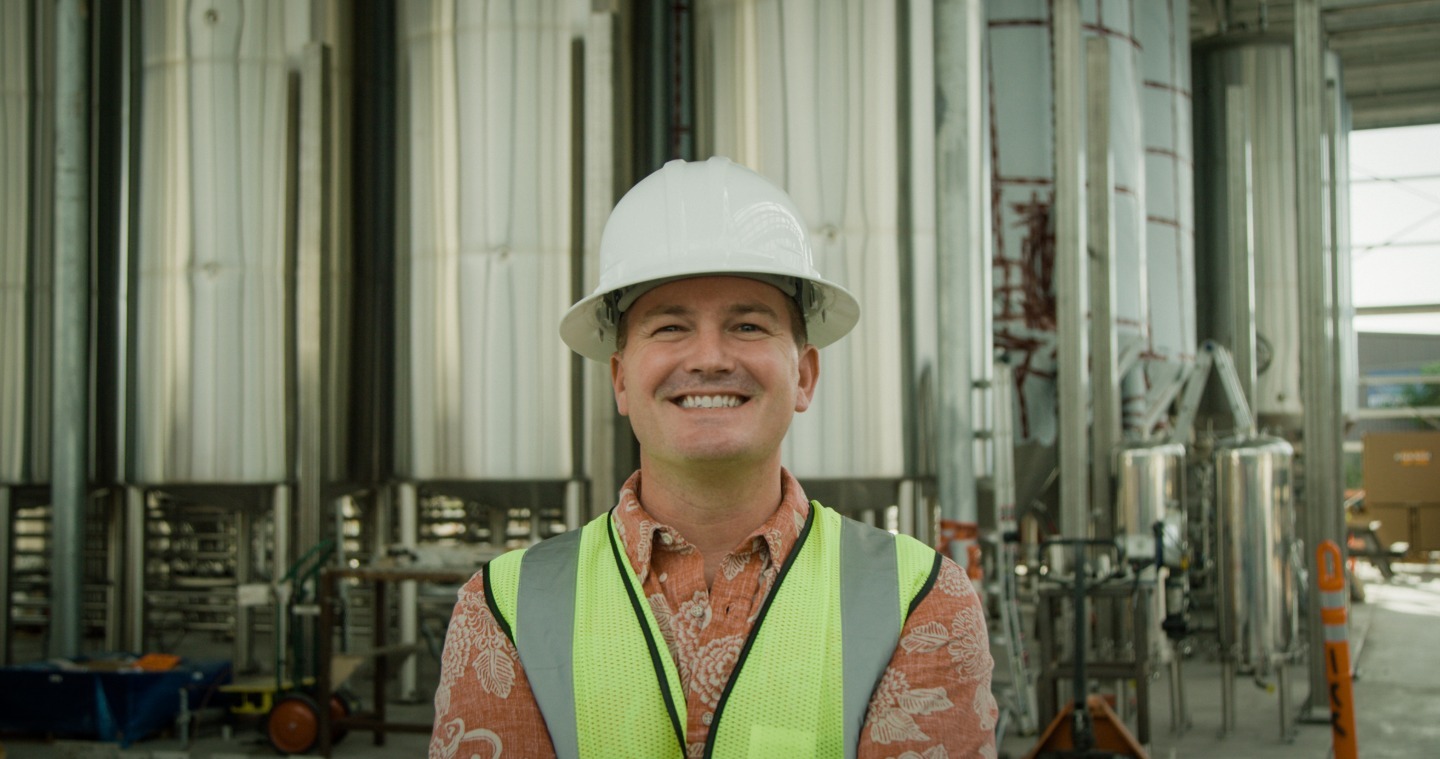 With its commitment to sustainability and the OFR program, Kona continues to follow the values of its surfing founders even through tremendous change and growth.

Is your local eatery an Ocean Friendly Restaurant? If not, encourage them to sign up and join the movement to end single-use plastics! 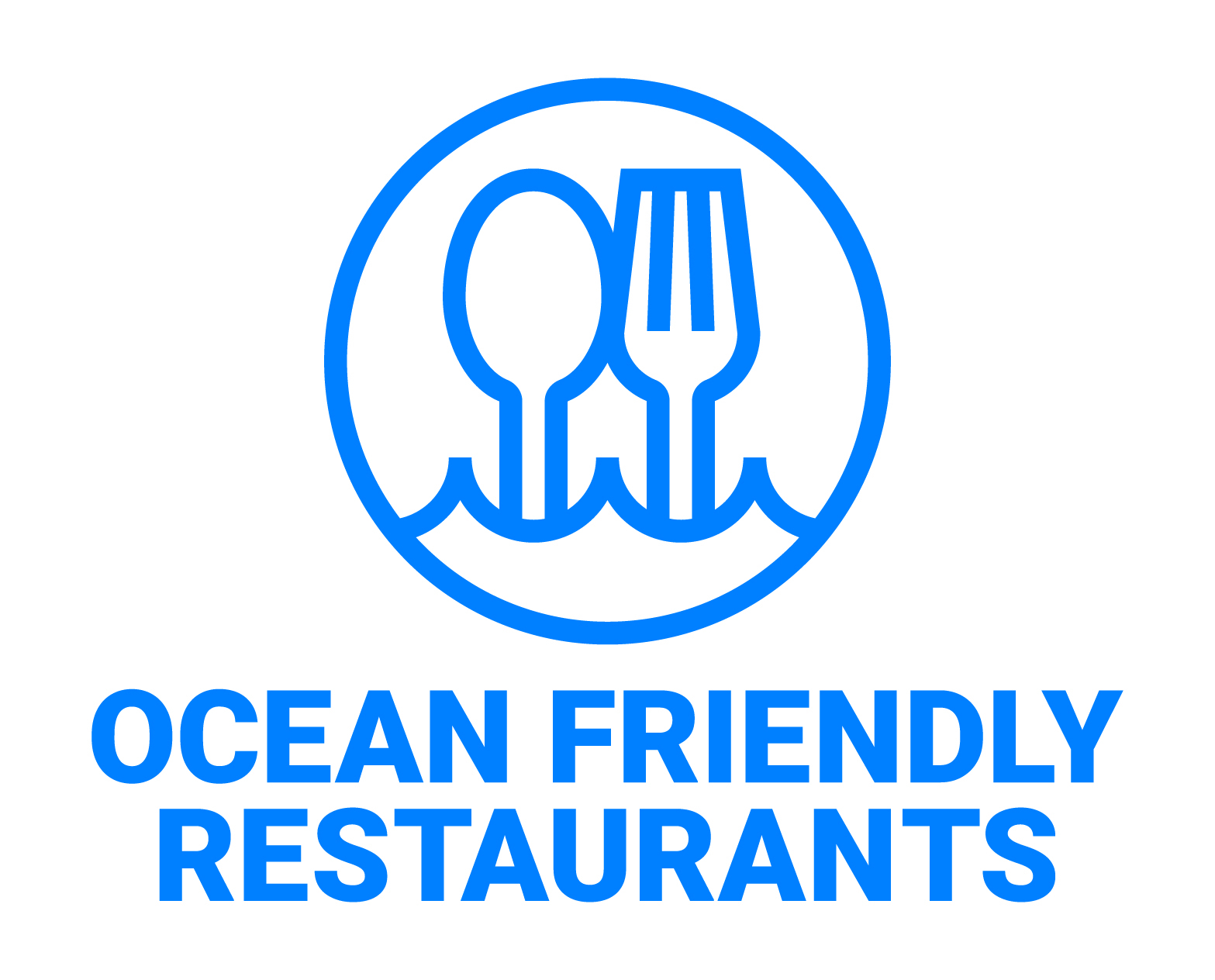